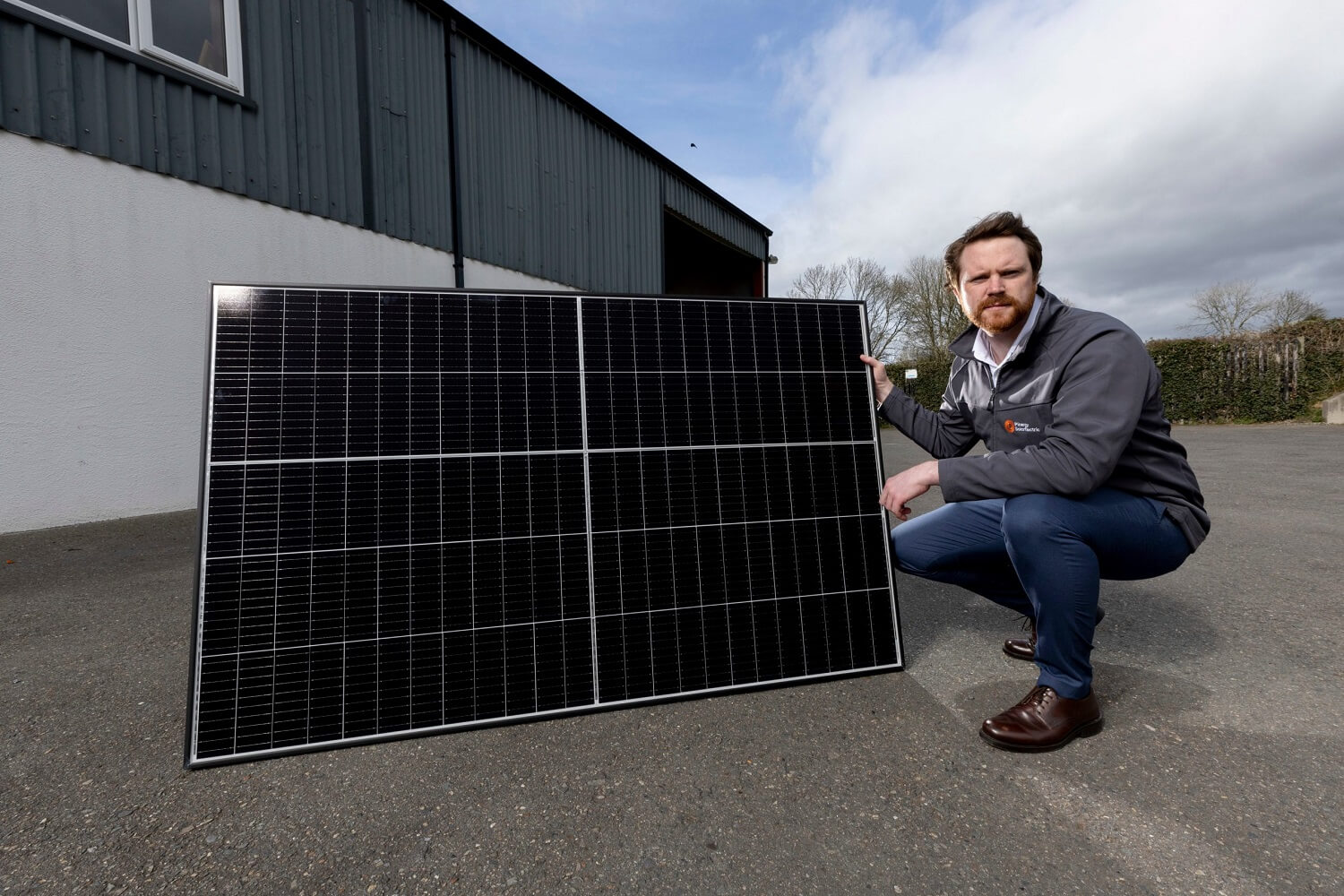 In this new role, Michael will build and lead a best-in-class technical commercial sales team on a national basis for Pinergy Solar Electric and harness the synergies within the broader Pinergy vision. Michael’s aim is to create a dynamic and purpose driven commercial sales team within Pinergy Solar Electric to support the commercial and industrial sectors in Ireland in achieving their ambitious sustainability goals.

Michael’s core areas of expertise are Solar PV, Business Development, Battery Storage and Renewable Energy. Since starting his career in solar PV back in 2009, Michael has participated in and observed the global shift to renewable energy.

Speaking about the new appointment, Ronan Power Interim General Manager at Pinergy Solar Electric said: “Michael’s experience in Solar PV combined with his business development and broader energy experience means he is well positioned to lead the commercial sales team for Pinergy SolarElectric. We are at a tipping point here in Ireland, where real actions are taking place on the ground and our economy is starting to turn to renewable energy rapidly. Michael is passionate about bringing the economic and environmental benefits of Solar PV and storage to public sector, hospitality, industrial, logistics, manufacturing, retail and agri sectors across the country which really makes him the ideal person for this job.” 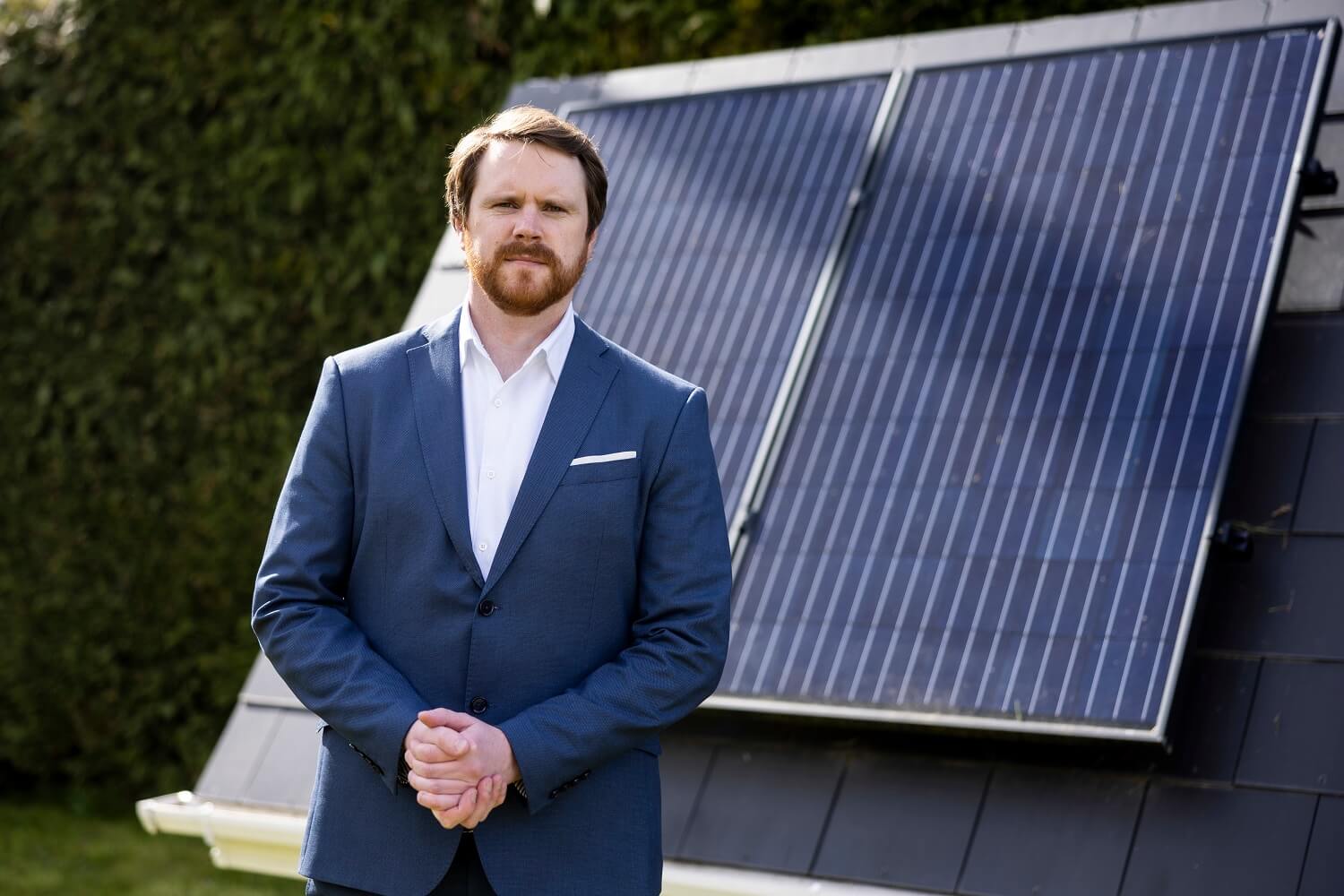 Commenting on his appointment, Michael Norton said “I’m delighted to come back to Pinergy SolarElectric in a new development and leadership role.  We are well positioned to meet the demand of both our current and future clients as they look to develop their own sustainable energy future whilst helping them to deliver on their ESG policies & programmes. There has never been a better time to invest in a solar energy future.”

Pinergy recently announced a Clean Export Guarantee (CEG) tariff for eligible customers selling their excess solar energy back to Pinergy. Pinergy’s new MicroGen Plan will see it pay 13.5c per kWh for any excess electricity generated for commercial and domestic customers during 2022 who sign up to the plan and who are on a Pinergy electricity supply contract.

Prior to joining Pinergy Solar Electric, Michael held the position of Industrial & Commercial Sales Engineer at Gas Networks Ireland. Prior to that he was the Commercial Design & Sales Manager at Solar Electric.

Michael is originally from Kilkenny and holds an MSc in Renewable Energy from the University of Oldenburg, Germany and a BSc in Analytical Science from Dublin City University.